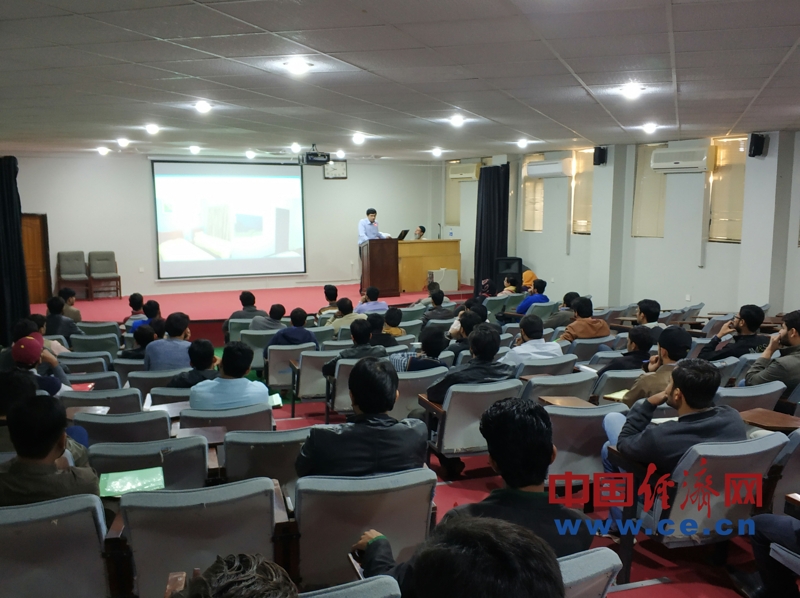 Port Qasim Power Plant had planned to hire 45 university graduates totally, whereas, more than 7000 resumes have been received since employment ad had posted. After selected, almost 400 candidates from different regions  and  universities in Pakistan took the paper-testing and the interview. In the end 46 outstanding university graduates, selected through a rigorous review process, from all around Pakistan got the offers from POWER CHINA Port Qasim Power Plant.

The campus recruitment is the further step to plan the operation and maintenance work of  Port Qasim  Power Plant as a whole and promote localization management, which can help to reduce Chinese workers step by step and train local senior technicians.

This is the second campus recruitment held by Port Qasim Power Plant in Pakistan. In a bid to realize localization management, 100 university graduates from Pakistan were selected from 16000 candidates through the initial test, paper test, interview and background survey process in August 2016. These university graduates were arranged six months technical and cultural training in Gansu Energy Chongxin Power Plant, which was the training base for coal-fired power generation technology, in October 2016. 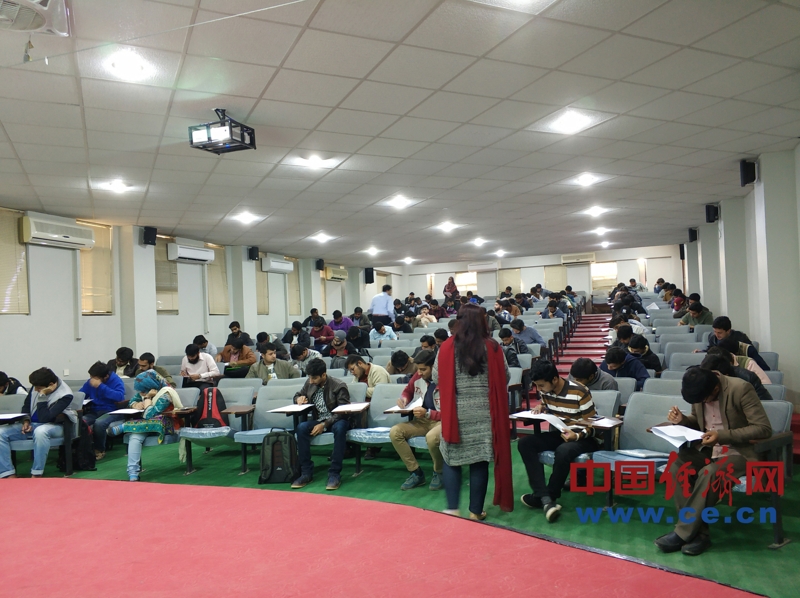 They completed the training course  in May 2017 and participated in the work of equipment installation and system commissioning in Port Qasim Power Plant. After the two years systematical training in work, most Pakistani workers can shoulder the responsibility independently and have played important roles for the safe and stable operation of the power units in the operation, maintenance and management position. Nowadays, over 600 local staff have stable jobs in Port Qasim Power Plant in operation and maintenance period. More than 3500 Pakistani employees  reportedlyworked  for the power plant in the peak period of construction.

As the first implemented large-scale energy project  of CPEC, Port Qasim Power Plant, with 3 years of hard work and joint efforts of staff from China and Pakistan, has stared commercial operation on April 25th, 2018. It has cumulatively provided over 8 billion kilowatt/hour of energy till January 23rd, 2019 and made important contribution to the modifications of Pakistan’s  electric power energy structure, the development of economy and the improvement of local people’s living conditions.